Let’s be honest, unless you’re one of the roughly five people who inexplicably hasn’t been tuning into NBC’s This Is Us, you undoubtedly know who Randall Pearson is. The adopted son of Jack and Rebecca, and sibling to twins Kate and Kevin, this Type A persona rounds out the “Big Three.” His relationship with wife Beth makes fans weak in the knees, while his perpetual dad jokes to daughters Tess and Annie elicit endless (affectionate) eye-rolls. In short, Randall is arguably the best character on the total tearjerker of a series. The fact that actor Sterling K. Brown has already nabbed an Emmy award for the role offers compelling proof.

While falling more in love with Randall each week, you probably can’t help but experience a nagging sensation of familiarity. Such talent couldn’t have sprung out of thin air, right? Before he began playing a beloved part in the Pearson clan, who was Brown? As it turns out, this gem of a human being has been movin’ and shakin’ in Hollywood since 2002 — and, whether you realized it or not, you’ve likely seen his now-familiar face on the small screen, big screen, or both. Here’s where.

Barely there in Brown Sugar 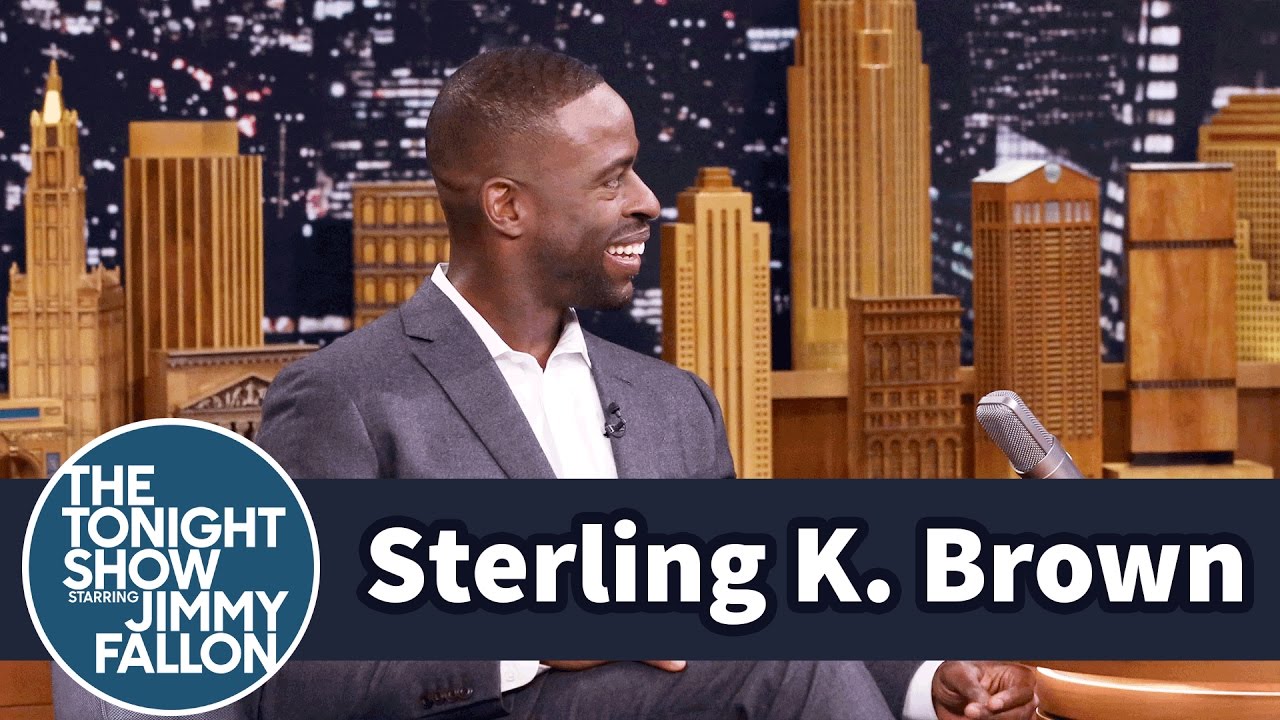 Now one of the most in-demand actors in Hollywood thanks in part to This Is Us, Brown doesn’t have to worry if his next role will come along — it’s just a matter of when, and whether or not his busy schedule will allow it. But such wasn’t always the case. In fact, Brown jokes that he was essentially cut out of his first credited role as a “co-worker” in the 2002 rom-com Brown Sugar. (In reality, it was reduced to a background part.)

“The first movie I did was Brown Sugar, and I got cut out of that too,” Brown told Jimmy Fallon. And it gets worse from there. Brown added, “But I went to the movie with my family. And I went opening night. I was like, ‘Mom, I’m about to be in my first movie.’ We watched the movie, and it was evident to me that I got cut out. My mother was like, ‘Were you the brother playing basketball in the background? You were good!'” Brutal? Yes. Funny? Definitely. Years before starring alongside one Gilmore Girls heart throb (Milo Ventimiglia, who played Jess on the teen drama and plays Jack on This Is Us), Brown starred aside Rory Gilmore’s first boyfriend, Dean — also known as Jared Padalecki.

From 2006 to 2007, Brown starred in the hit CW series Supernatural as Gordon Walker, a vampire hunter who (oopsie!) gets turned into a vampire. This naturally puts him at odds with Sam and Dean Winchester (played by Jared Padalecki and Jensen Ackles, respectively) — brothers in the business of tracking down and slaying evil supernatural entities. Considering Sam ultimately decapitates Brown’s character, you wouldn’t exactly think the bros would give him a ringing endorsement.

But, per a fan who attended the Supernatural convention in Washington, D.C. in November 2017 and tweeted juicy intel, Padalecki would love to see Brown in the role of Sam Winchester, should re-casting or a reboot ever transpire. Gracious as always, Brown responded with his own tweet, saying, “I would be honored to step into the Winchester shoes. But let’s be honest. No one can, or should ever replace @jarpad & @JensenAckles.” C’mon, how could you not love this man?

Making everyone thirsty in Person of Interest 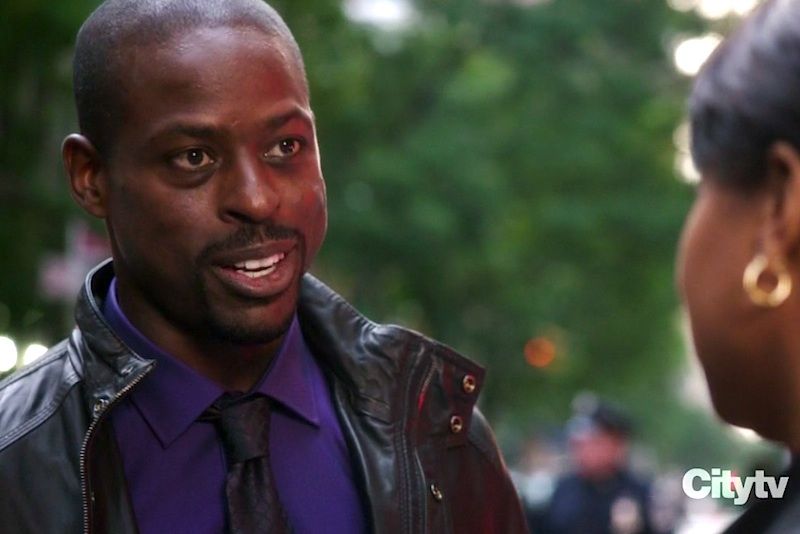 Brown must have been a cop in another life, because he’s been cast more than once or twice in roles of authority. In 2012, he snagged such a role as no-nonsense narcotics detective Cal Beecher on the CBS thriller Person of Interest. His purpose? To date Detective Carter, played by fellow 2018 NAACP Image Award winner Taraji P. Henson. Unsurprisingly, he had no trouble making Henson’s character (and everyone else) swoon.

That arc was short-lived, but so was Henson’s time on the show in the grand scheme of the series. Still, when asked by Entertainment Weekly whether or not she would have liked her character to have another love interest — like our boy Brown — Henson insisted she was content with what her character had. “Carter lived out her dream,” Henson said. “There’s one episode where she’s sniping from the roof. She did badass stuff! Would you want to do more badass stuff? Absolutely, who wouldn’t?”

Being a strong female character of conviction, and being wooed by Sterling K. Brown, really is living the dream.

Being #friendgoals on Army Wives

If you watched Lifetime’s Army Wives, you’ll likely always fondly think of Brown as Dr. Roland Burton, no matter how many times you watch This Is Us. For good reason, too — the only “Army husband” in the friend circle of wives the show focused on, Brown’s Burton was everyone’s BFF and impossible not to adore (yes, even after that major marital transgression). Since the role stretched from 2007 to 2013, there was plenty of time to appreciate Burton for the beautifully imperfect character he was.

As much as you loved Burton, though, you can bet Brown loved the role even more. In an interview with the Minnesota Spokesman-Recorder, the actor gushed, “Army Wives was a gift from God.” Brown noted that his seven years and over 100 episodes was a lot of time in front of the camera. He continued, “So many people are looking for these opportunities — I was one of the fortunate few to be able to make a living from it.”

EVERYTHING WE KNOW ABOUT LADY GAGA’S NEW MAKEUP LINE

Bedroom Confession! Mariah Carey Reveals How Many Men She’s Been With

What you don’t know about Safiya Nygaard

The stunning transformation of Tamron Hall

Celebrities Who Have Dressed Up as Marilyn Monroe

The untold truth of Lupita Nyong’o